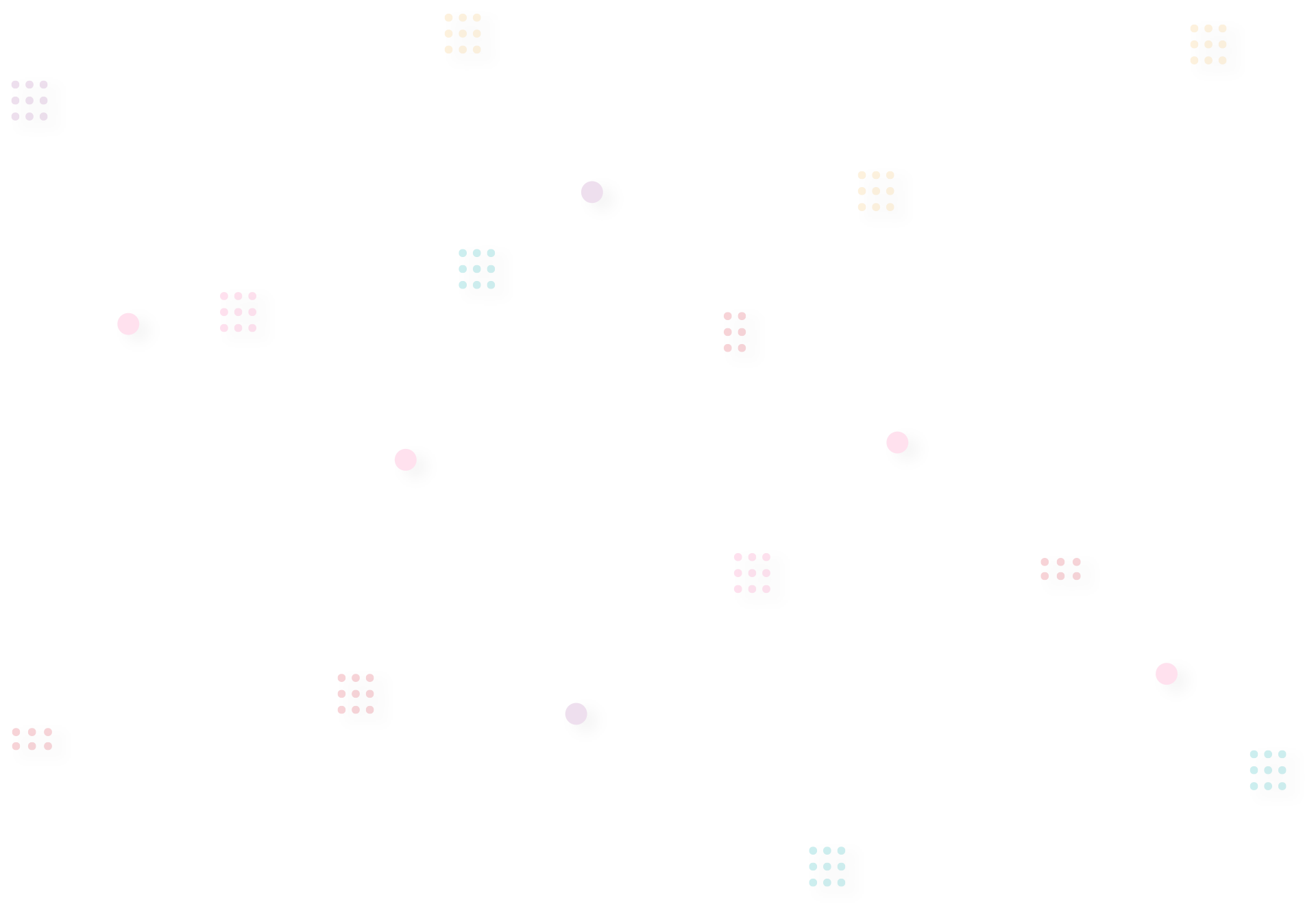 Why did I choose this topic instead of others ?

2020 was one of the genesis points in history where humans came together for the greater good to fight the coronavirus and end one of the deadliest apocalyptic catastrophes the world has ever witnessed since 1918, with science and engineering. This is why i decided today to put my own engineering expertise to the test by demonstrating a whole new concept related to the evolution of the human species that even Darwin himself was unaware of, called scoliosis, an abnormal lateral spine curvature, but of course, given my ability as an x-man mutant, my superhuman ability to tolerate spinal curvature and after extensive research I found several interesting topics, but this one in particular stood out for me personally and for humanity as a whole. For neurology has always presented itself as a field of interest for me laying behind years upon years of research and analyze of both the brain and nervous system, the most sophisticated system in the human body, which can be used in artificial intelligence also as a theoretical way that addresses neural networks, and perhaps the main reason behind the selection is my curvature of spine, which most people have no clue about, along the process we have demonized these substances, it’s time to unleash the truth that may spur the human consciousness and wake up mankind to perceive the dangers of the future. 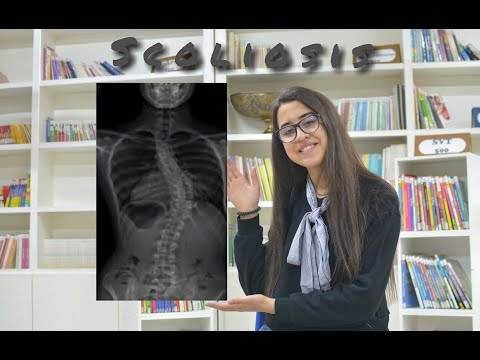